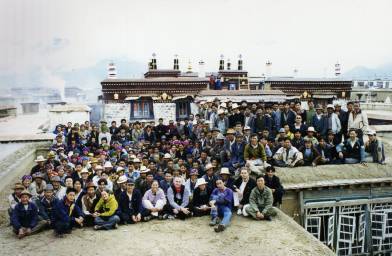 THF is non-political and committed to promote understanding and co-operation between different cultures and nations to benefit world cultural heritage.

THF projects are based on a participatory approach, centered around preservation of indigenous heritage and traditions. Our water and sanitation program is aimed at improving people's living conditions.

THF is a registered non-profit NGO, and accepts donations and contributions.