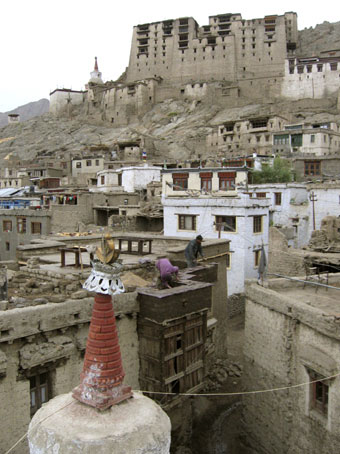 The old town of Leh is perhaps the best-preserved historic Tibetan urban area. But the old town is in decay, and the lack of infrastructure drives people away. The buildings themselves are no longer adequate to the modern life-style of the Ladakhis. For successful conservation of the old town, it is necessary to rehabilitate the historic residential buildings in the old town, so that these reflect the aspirations of the current inhabitants. THF is offering owners 50% co-financing for upgrading of historic buildings if traditional materials and technologies are used where suitable, and if the exterior appearance does not change more than necessary. Many house owners have taken on our offer. Since 2003, we have completed many projects involving residential buildings in the old town, these include the Gotal House (below), the Hor Tsering House, the Nouchung House (below) and the Hor Yarkandi House. 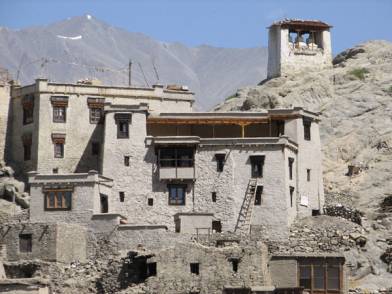 The Nouchung House is one of the most important historic buildings in old Leh because of its high visibility on the ridge to the west of the royal palace. The building also preserves many details of the traditional Ladakhi life-style. THF has restored it 2007-2008. 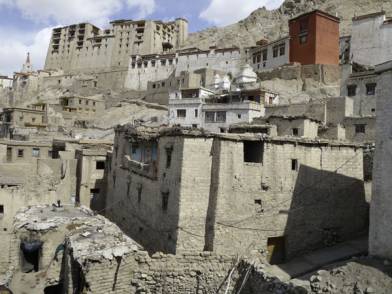 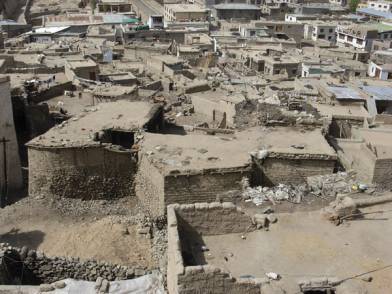 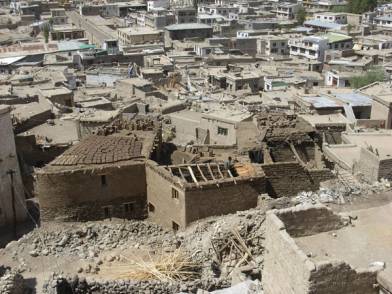 The Gotal House was successfully rehabiliated in 2008, with funding from the Embassy of Finland in Delhi. The building was surveyed by Czech architects in 2007 organized by Sarka Kramarova, and the intervention was planned by Andreas Catanese and Andre Alexander with the Czech group. 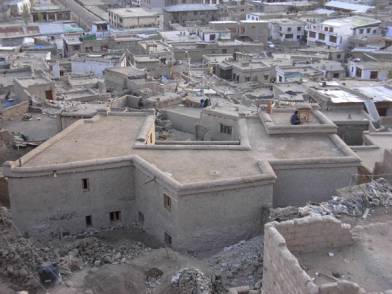 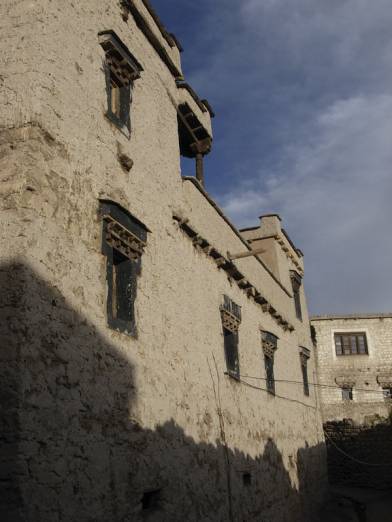 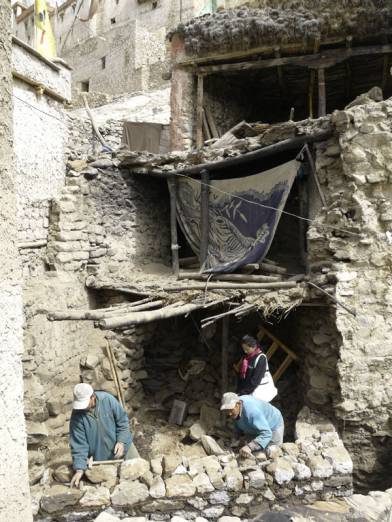 In 2008, with financial support from the Embassy of Finland in Delhi, THF/LOTI launched a program to repair homes of poor families who cannot afford the 50% co-financing. The house of Hor Tsering was one of the first to be repaired under this program.