Prof. Deborah Klimburg-Salter organized a Workshop on Cultural Heritage Preservation at the University of Vienna, Austria, as part of a Symposium on the Art and Cultural History of Central and Western Tibet, on April 5-9 2011. THF's André Alexander contributed a paper describing recent experiences with traditional architecture in the region during earthquakes and cloudbursts. The programme

and a report in Orientations magazine

can be downloaded here. 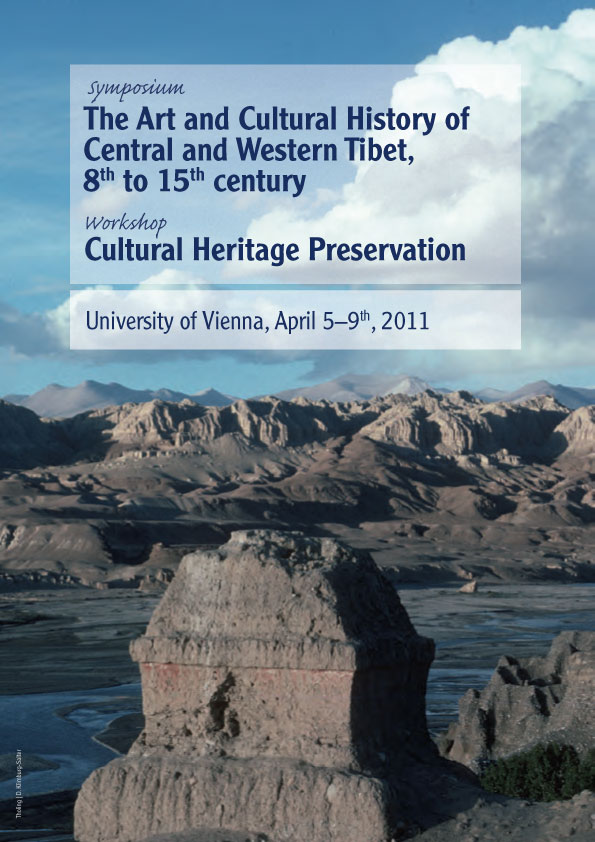