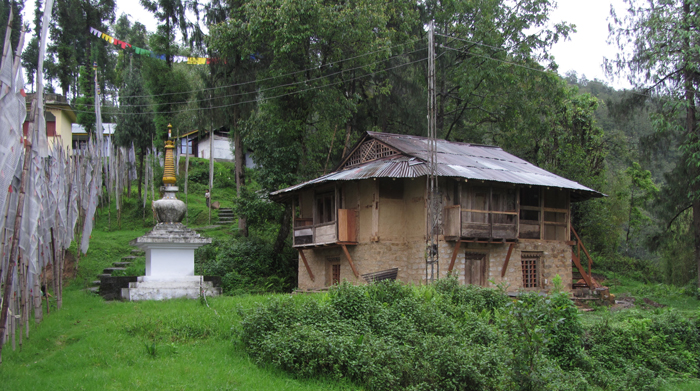 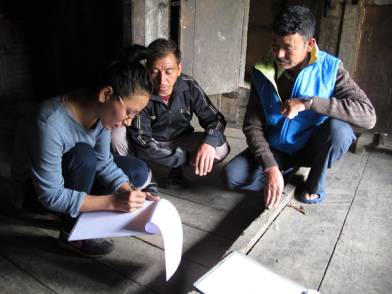 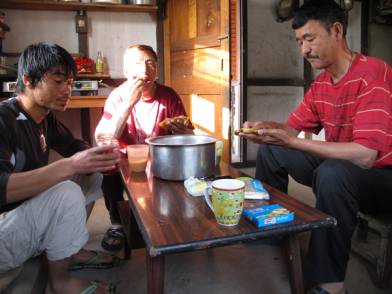 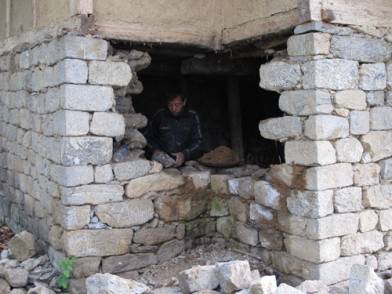 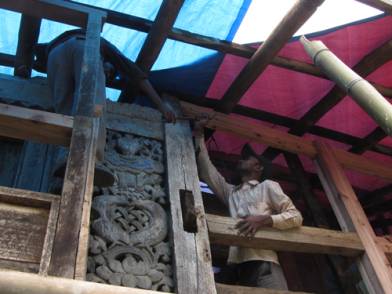 Rinchen Surgye house is one of the last surviving examples of its kind of vernacular architecture. The ground plan has eight corners that represent the eight auspicious symbols (Tashi Tagye).

In 2012, THF conducted a survey and detailed architectural drawings. The restoration plan was developed with the owner, and a list of necessary materials for the restoration work was prepared. We also proposed some structural intervention to resist future earthquakes.

The owner of the building took charge of preparing the materials, especially the timbers. Meanwhile THF worked on the ground floor stonewalls.

Based on the work progressed in 2012, the restoration work of the Rinchen Surgye house has continued in 2013. Carpentry work began with the dismantling of the wooden floor and replacement of the damaged timber parts.

Meanwhile, we installed new supports with the pillar/bracket to strengthen the building structure on the ground floor. After replacing the floorboards carpenters started to repair the first floor structure.

Many part of the structural frames were deformed and it was necessary to replace these damaged parts. Several horizontal beams and the main pillar were replaced due to extensive rot. We also made an additional structural intervention by adding some diagonal braces between the frames in order to improved earthquake resistance.

Damaged fittings of the wooden partitions, ceiling boards, door panels and latticed windows were repaired and the wooden alter was placed back in the shrine room. Roofing was made before finalizing the structural repair work. Most of rafters were renewed.

The restoration work was finalized by mortaring the wall with local clay and cleaning the timber elements.

After completion of this project, Rinchen Surgye became a model example of how a historical building can be repaired and it inspired local Sikkimise architects in their conservation projects. 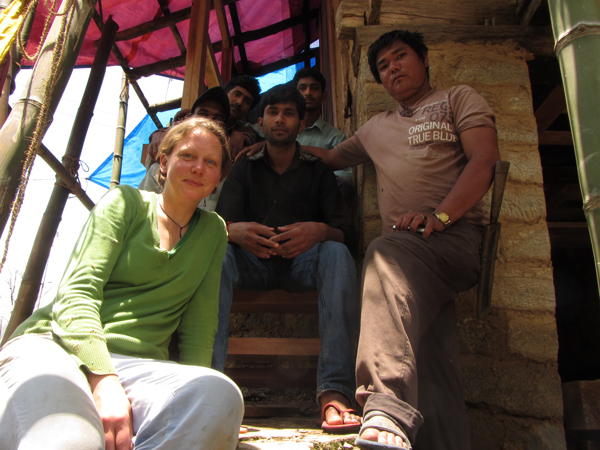