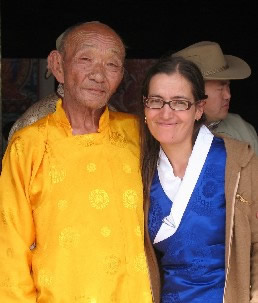 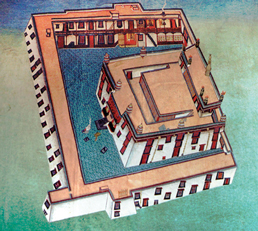 Pimpim de Azevedo is an artist and Tibetan architecture conservator. She received her Masters degree in Heritage Science from University College, London.

In Lhasa, together with André Alexander, Pimpim established and managed the Tibet Heritage Fund. She has worked for the THF from that time up to the present day. 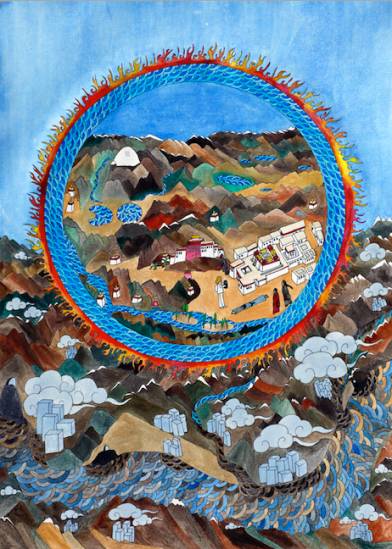 From then on, Pimpim worked with André to preserve the old city of Lhasa, also taking part in architecture conservation projects in Amdo, Kham, Mongolia and India. From 1995 to 2004 she studied with Tibetan master builders, learning about different building techniques and materials used in traditional Tibetan houses and temples. During that time she did research on Tibetan architectural terminology and traditional techniques and materials used prior to the 1950s. She is currently working on an Illustrated Dictionary of Tibetan Architecture based on the materials she collected between 1995 -2004, and a Compendium of Traditional Technology used in Tibetan Architecture.

Pimpim interests are Tibetan and Himalaya people/architecture/culture, restoration and conservation, community based projects, all form of arts and creative expressions, crafts and artisans, nature and environment and much more.


The Japanese-language website Washington Japanese Women's Network (www.wjwn.org) published in 2009 an interview with THF's co-director Pimpim about her 15 years of work on heritage preservation. 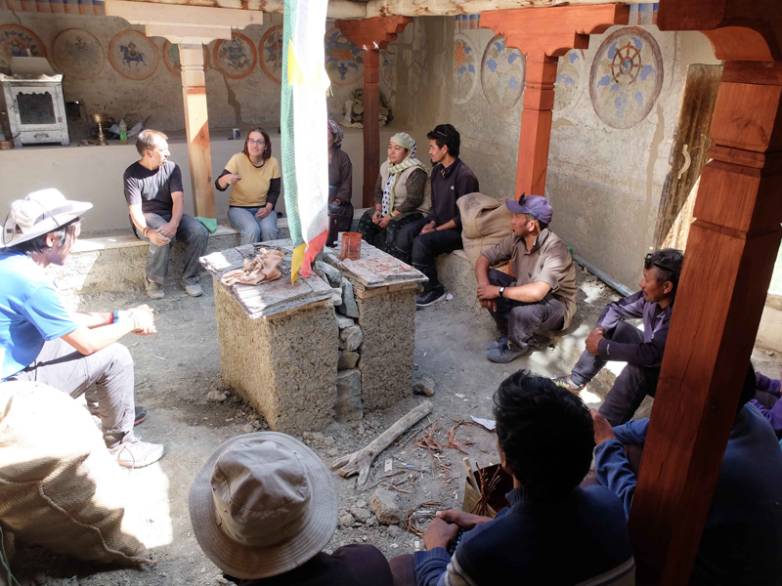 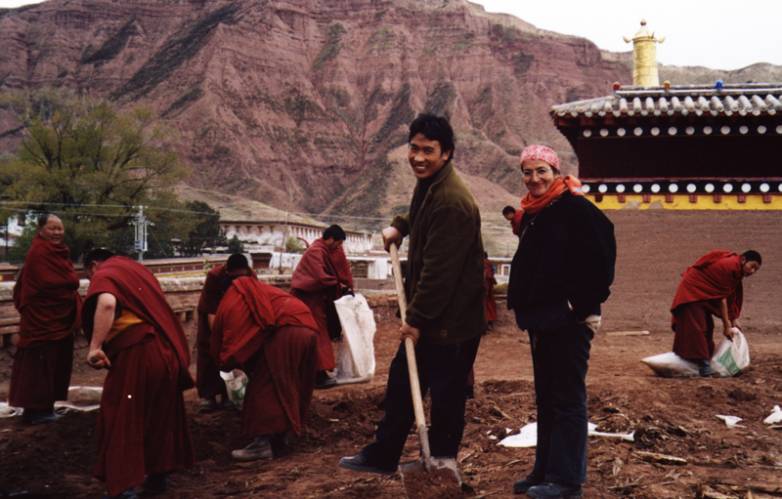 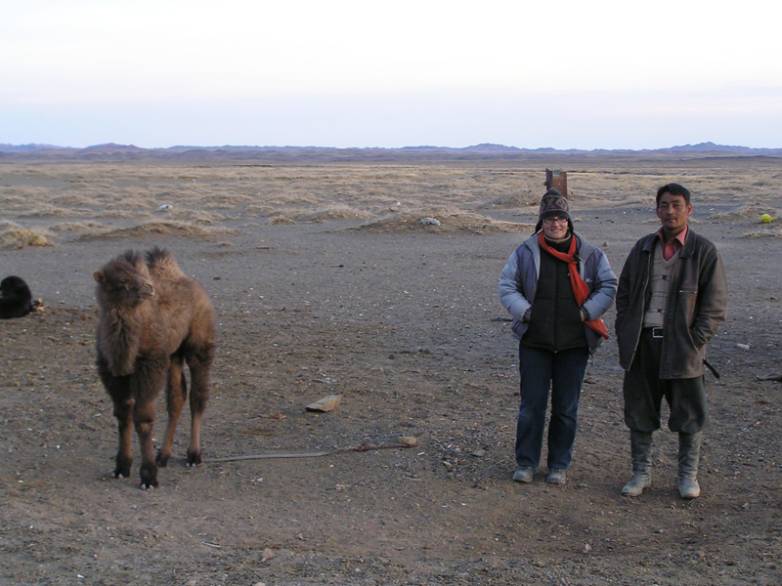