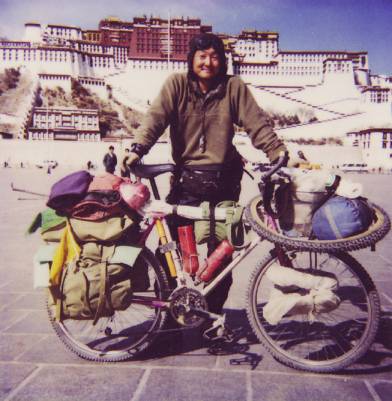 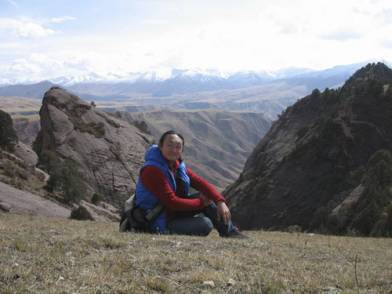 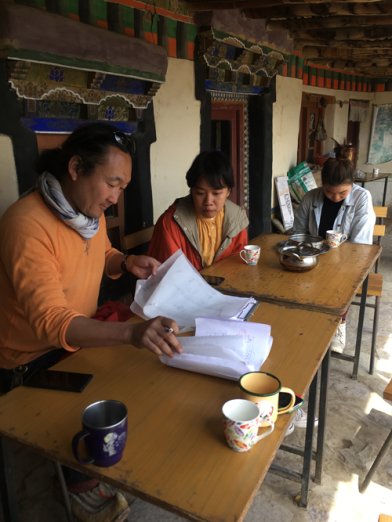 Yutaka Hirako was born in Japan in 1974 and is a qualified architect. On his first visit to Tibet in 1997 he cycled solo for thousands of kilometres across west Tibet to Lhasa, and the year before he reached Lhasa by bike all the way across eastern Tibet.

In 1998, he joined Tibet Heritage Fund, as logistics manager for the Lhasa Old City conservation project. From 2000 onwards he worked as program manager/China project manager.

Some of the major projects he oversaw were the Beijing Hutong Conservation Study, restoration of the Jokhang temple, reconstruction of Ragen Stupa, and the Serkhang monastic complex conservation project. He also worked on the Sangiin Dalai monastery restoration project in Mongolia.

Since 2012, he has worked as program director for the Leh Old Town Initiative and co-directed THF. His work has won UNESCO awards: