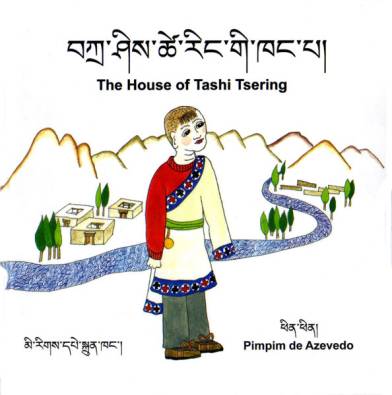 House of Tashi Tsering, written and illustrated by Pimpim de Azevedo, is about a young Tibetan boy who goes on pilgrimage through Tibetwith his parents. He is impressed by the wide variety of different villages homes, town houses and monasteries he encounters, differing from place to place. His dream is to one day build a traditional Tibetan house for himself. Bi-lingual in Tibetan and English, distributed in schools across Tibet, sponsored by MISEREOR.
Jullay Ladakh - Hong Kong-based artist Fongie visited THF's Ladakh project in 2010 for two months, and created unique drawings of sites and people in old Leh. She combined a series of fold-out drawings with descriptive texts and poems, which have been also translated into Ladakhi. 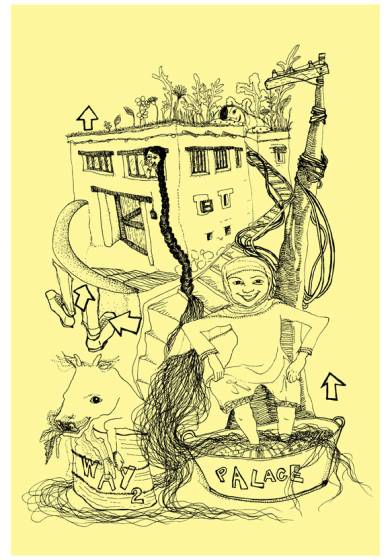 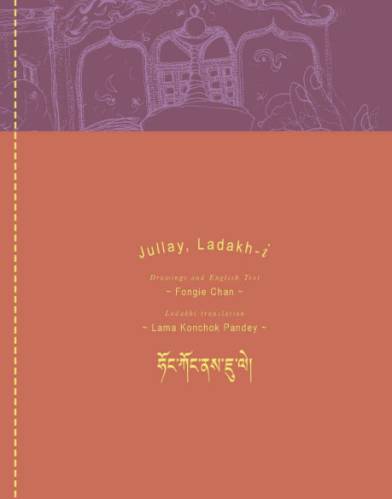