Preview Opening took place on 23-24 August 2011, with the first artefacts, a special photographic exhibition and art installations by European artists, as well as a workshop. The events were attended by the Minister for Culture and Tourism, Jammu & Kashmir, local community and administration heads, and hundreds of visitors 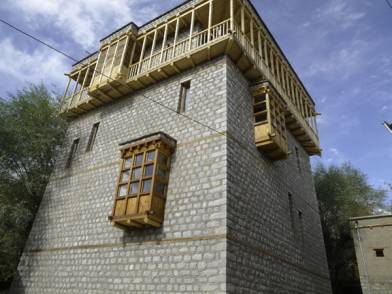 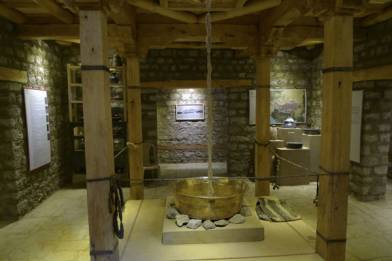 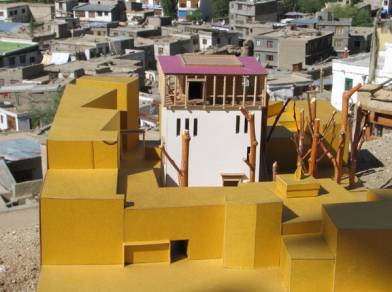 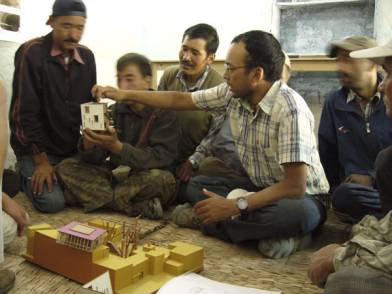 In 2007, THF and the Anjuman Moin ul-Islam Society cooperated on the restoration of Leh's oldest mosque, the Masjid Sharif in the Tsa Soma garden in the Chutayrangtak area of the old town. With the help of Intach J&K, the idea to build a museum on the site was developed - the first proper museum in Leh! The idea was to inform about the Central Asian trade, of which Ladakh long has been an important crossroads, and which has had a long and lasting influence on the development of Ladakh's unique culture.

On August 22, the foundation stone was laid for the Central Asian Museum in old Leh. The museum was the brainchild of the Anjuman Society in Leh (the site owner), with whom THF had cooperated in 2007 to restore Leh's oldest mosque, and Intach J&K's Saleem Beg. The project is financed largely by the Jammu & Kashmir Ministry of Tourism, but it will be necessary to raise some more funds to complete the project, which also includes a library, a garden restaurant and a museum shop. The eminent Ladakhi historian, Abdul Ghani Sheik, is putting together a collection of trade artifacts for the permanent exhibition.

The museum was designed and is being built by THF/LOTI. A student team from the Habitat Unit of Berlin University of Technology, part of a group that attended the course on sustainable building for the Himalayan context, visited Leh in April 2008 to participate in providing design ideas. Two participants of the ASA/Inwent exchange program came as well. The final concept and design for the site was made by André Alexander, based on traditional Ladakhi and Tibetan building types, with the help of A. Catanese, S. Klein (THF/LOTI), N. Weber, B. Preller (ASA), local artisans masons Lal Singh and Jamyang, carpenter Tsering Dorje, the Anjuman team and thanks ro Prof. Herrle, Prof. Berten, A. Schubert, N.-A. Grzywatz and D. Krüger (TU Berlin).

The ceiling of the ground floor, according to the concept of the museum, is built in early Ladakhi and Baltistani style. The capitals have been adapted from the Tsemo tower, and the center is a diamond ceiling, as found in many early Ladakhi temples. 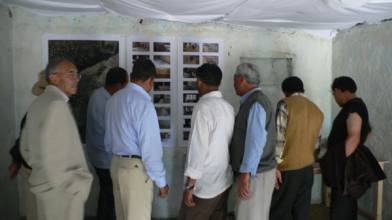 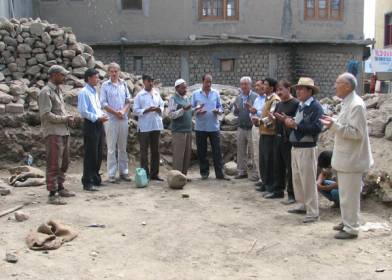 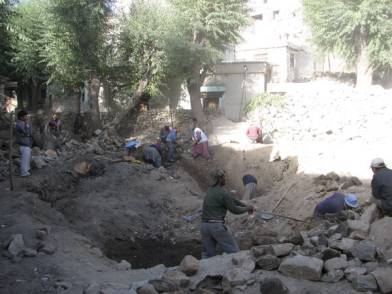 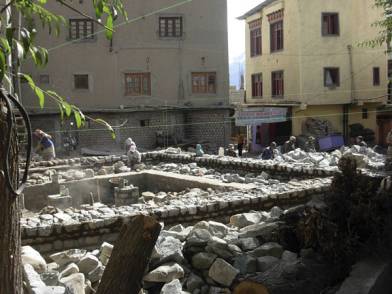 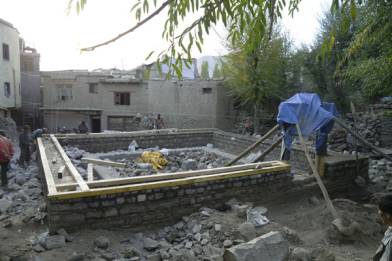 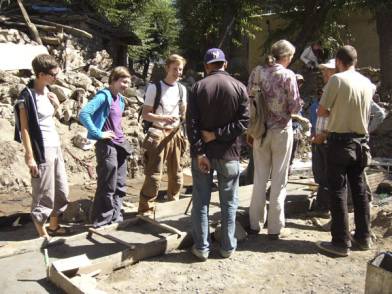 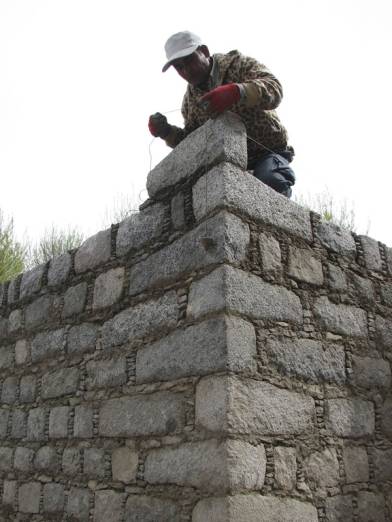 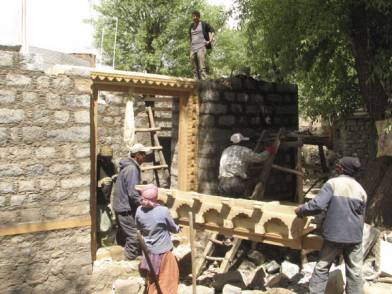 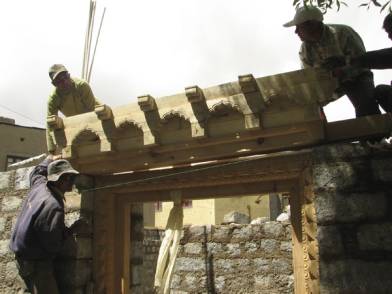 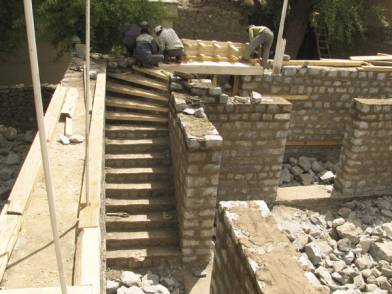 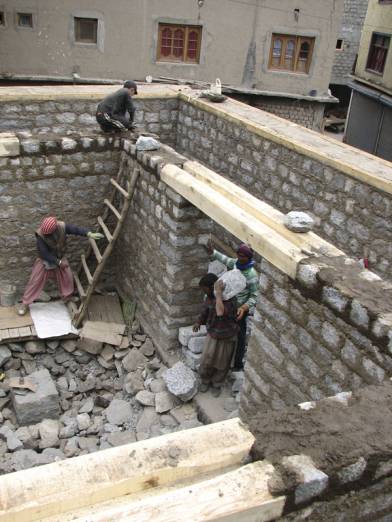 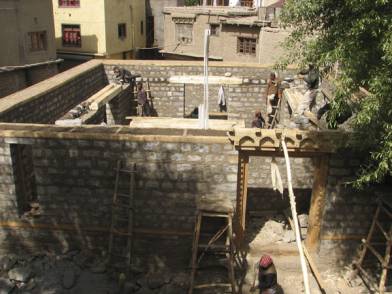 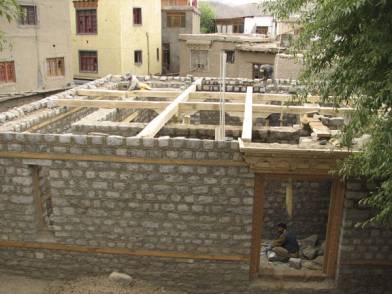 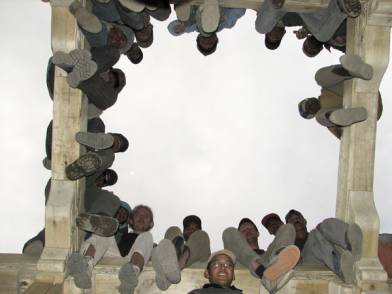 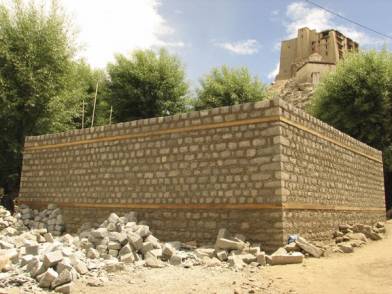 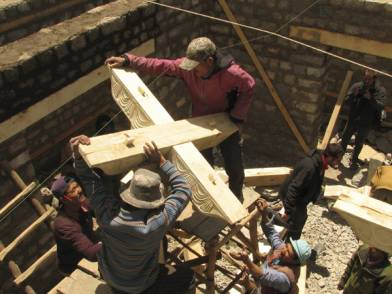 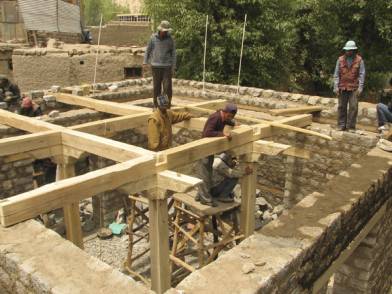 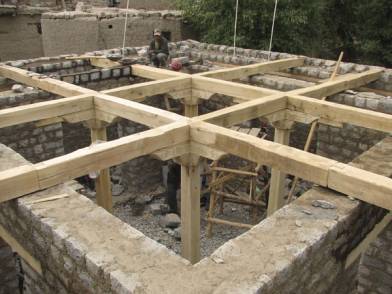 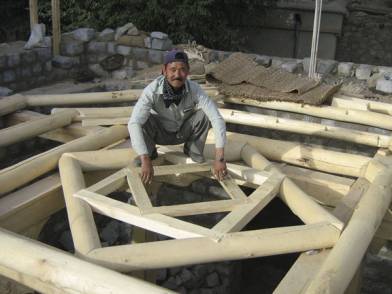 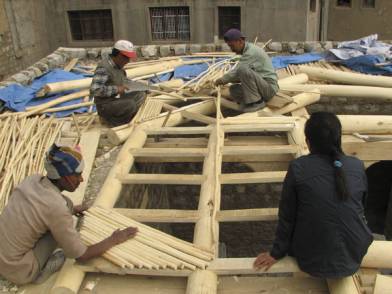 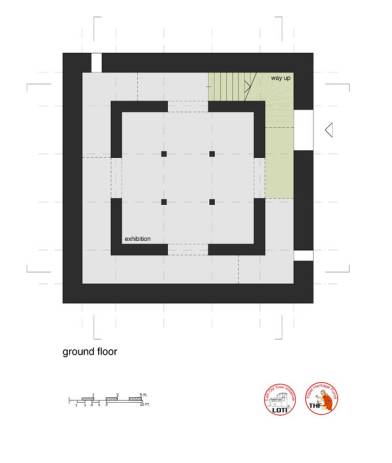 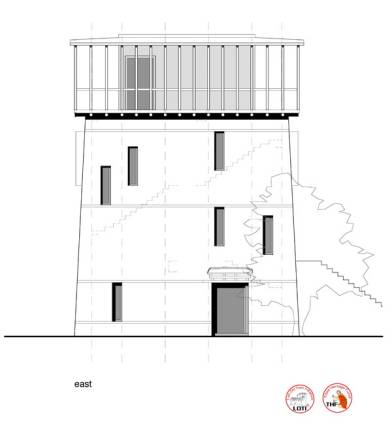 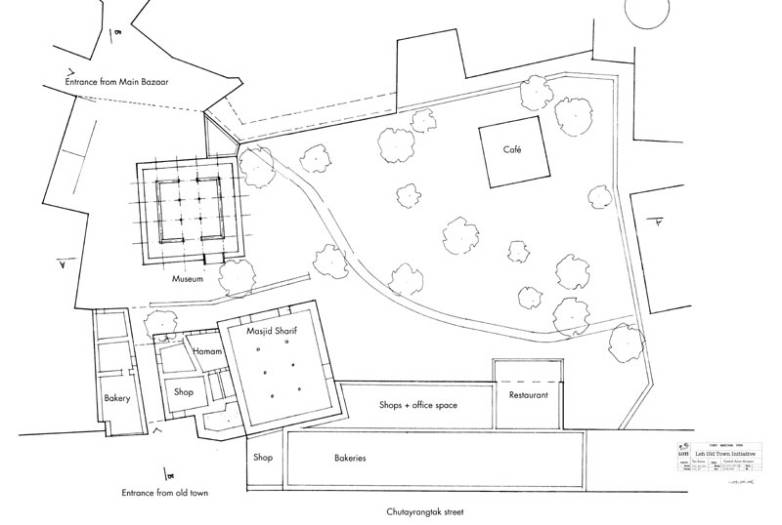